Some of the newly-designated State Scenic Highways are featured below. 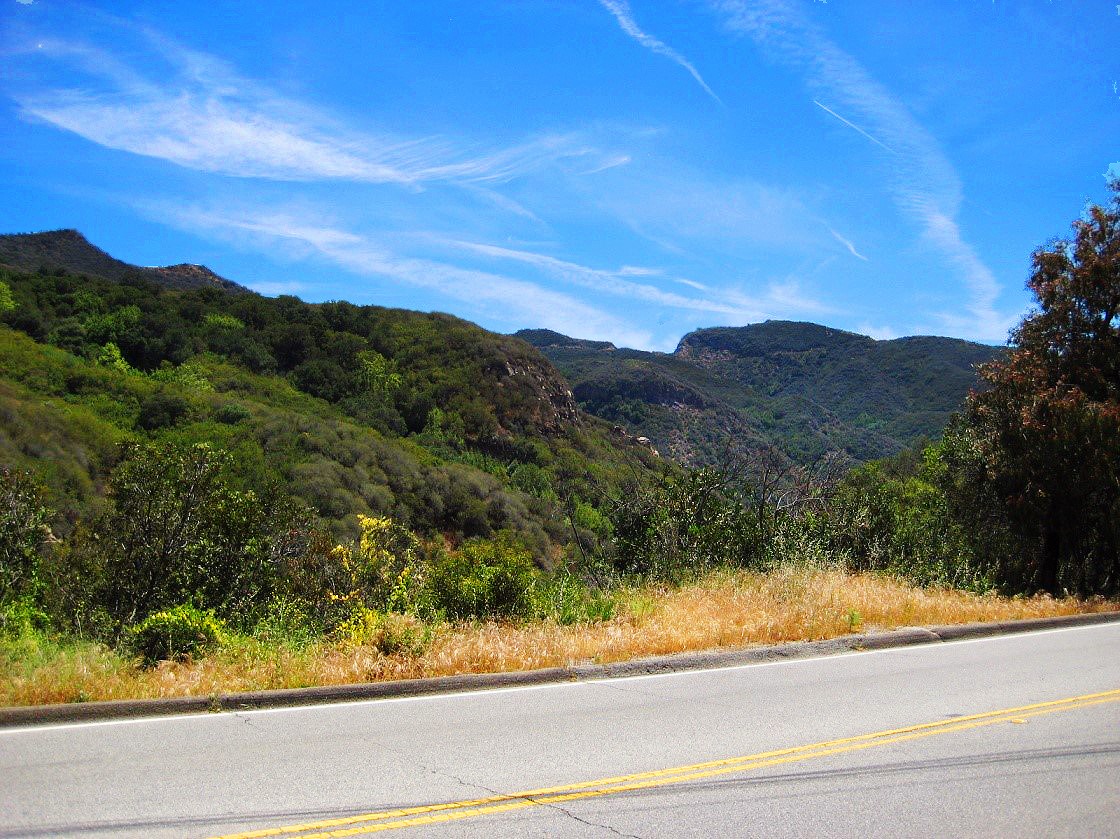 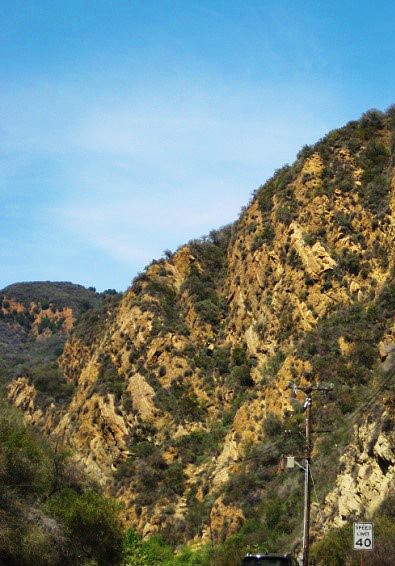 Running parallel to the route is Topanga Creek, the third largest watershed into the Santa Monica Bay, and the last free running stream from the crest of the mountains to the sea. Featuring the greatest diversity of native plants and animals of any watershed in the Santa Monica Mountains, Topanga Canyon State Scenic Highway travels through a portion of Topanga State Park. Topanga State Park features 36 miles of trails through open grassland, live oaks and spectacular views of the Pacific Ocean. The park is one of the world’s largest wildlands within the boundaries of a major city.

This designation was made possible by the City and County of Los Angeles policies and development standards, and California State Park’s ecological preservation mission, which have long preserved the visual quality within Topanga Canyon. Official designation as a State Scenic Highway further affirms that the visual quality protection measures enacted and enforced by the City, County and State Parks will ensure that the natural scenic beauty of the canyon will be preserved for generations to come. 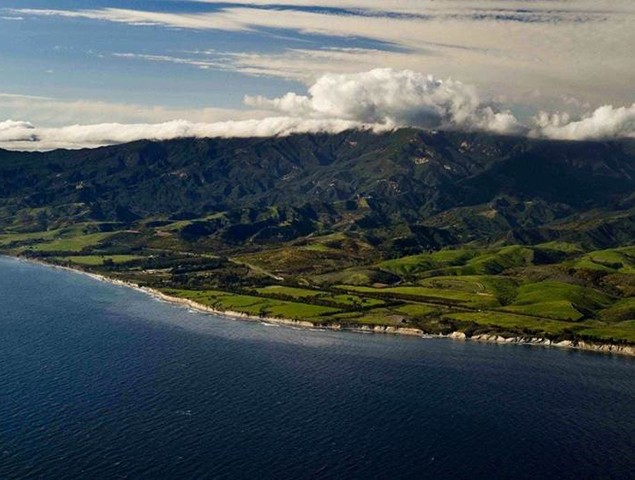 The above photo shows the Gaviota Coast State Scenic Highway, a newly designated State Scenic Highway is located in the County of Santa Barbara.  The officially designated segment travels through one of the longest remaining rural coastlines in southern California, along 21 miles of Highway 101 from the City of Goleta’s western boundary, to Route 1 at Las Cruces.

Abundant in scenic beauty, the Gaviota Coast is also rich in natural and cultural resources. It harbors rich biodiversity, with numerous parallel watersheds draining to the ocean from the Santa Ynez Mountains. The scenic highway follows the same route used by Portola and Father Serra in their historic journey up the coast in 1769, and also by Juan Batista de Anza in Spain’s first attempt to find a route to populate California in 1774.

This designation was made possible by the County of Santa Barbara’s coastal visual policies, and California State Park’s natural and cultural preservation mandates, which have protected the scenic quality along the Gaviota Coast for decades. Official designation as a State Scenic Highway further affirms that the visual quality protection measures enacted and enforced by the County and State Parks will preserve the natural scenic beauty of this stunning coastline for generations to come. 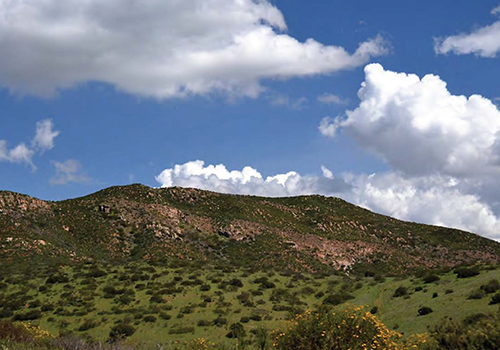 The above photo shows where State Route 52 traverses an impressive open-space area.

From within MTRP, views on clear days extend from sea level to over 6,000 feet in Cuyamaca State Park and the Cleveland National Forest. Natural habitats include riparian woodlands, vernal pools, and coastal sage and chaparral at higher elevations. Sensitive habitats for the Endangered least Bell's vireo (Vireo bellii pusillus), and Threatened California gnatcatcher (Polioptila californica) are found throughout MTRP.