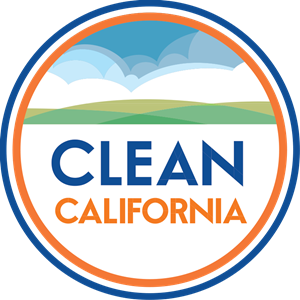 In Caltrans District 9, the Clean California program created two new maintenance crews that include 19 new Caltrans positions. Based in Mojave and Bishop, the crews clear litter from state-owned roadsides in eastern Kern, Inyo, and Mono counties. The crews have removed nearly 6,500 cubic yards of litter from state roads since they started in January 2022.

Of the Free Dump Day events, 21 were held in District 9 with over 11,000 cubic yards of trash collected. That’s enough trash to fill more than 78 semi-trailers. Included in that collection were 2,700 tires, nearly 400 appliances, multiple campers and trailers, boats, hot tubs, cars, and a snowmobile. Caltrans partnered with Kern, Inyo, and Mono Counties and the Big Pine Paiute Tribe to hold the events and properly recycle and dispose of the refuse.

The Clean California program has also brought $3.9 million worth of beautification and safety projects and $12 million worth of local grants to the area. The local grants include forthcoming new parks in Tehachapi and the Fort Independence Indian Reservation as well as upcoming park upgrades in Mojave and Ridgecrest.

Caltrans launched a webpage for Clean California events and programs taking place within Caltrans District 9. The page is a one-stop shop where the public can learn about Clean California opportunities near them.

Caltrans encourages its community members to consult the webpage and take advantage of the available programs. To learn more about Clean California in District 9, visit: https://dot.ca.gov/caltrans-near-me/district-9/district-9-programs/district-9-clean-california.