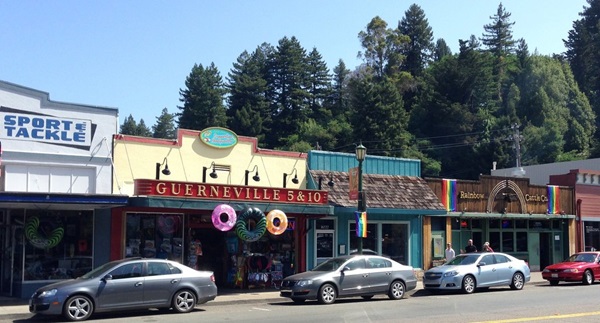 Caltrans will begin a project in the spring of 2023 to upgrade sidewalks, replace traffic signals and add pedestrian beacons on State Route 116 in Guerneville between River Road and 4th Street.  Some patching of pavement will occur, but this is not a paving project.

The improvements include replacing 25 curb ramps with ramps compliant with the Americans with Disabilities Act of 1990 (ADA).

Traffic signals at River Road and Highway 116 will be replaced. The sidewalk between River Road and Armstrong Woods Road will be widened at each light-pole to provide a clearance of 48-inches clearance. Driveways will be reconstructed to conform with the new sidewalks.

To enhance pedestrian safety, Caltrans will install pedestrian hybrid beacons and curb extensions at intersections of SR-116 at Church and Mill streets.  The new pedestrian signals will be a High-Intensity Activated cross walk beacons (HAWK), which will alert motorists to the presence of pedestrians.

Also, curb extensions or bulb-outs will be installed a varying locations to slow down traffic, and to reduce the distance pedestrian must travel to cross the street.

Being a pedestrian in Guerneville will be a safer, and more pleasant experience by the addition of ADA compliant curb ramps, wider sidewalks, upgraded traffic signals and, curb extensions and pedestrian beacons to accommodate pedestrians at busy intersections on SR-116. 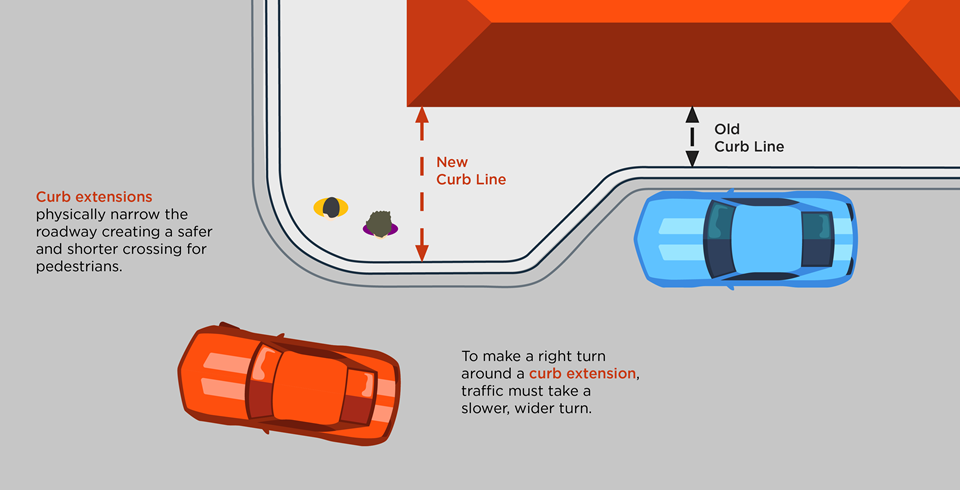 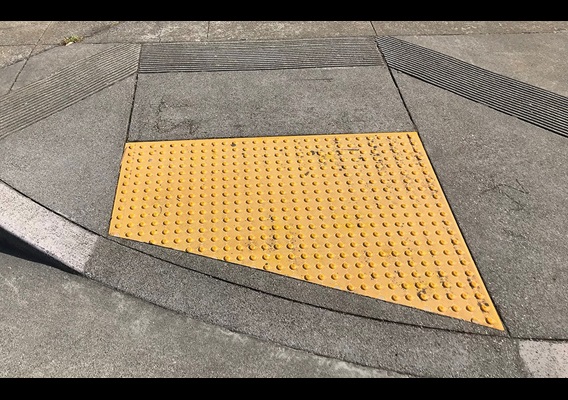 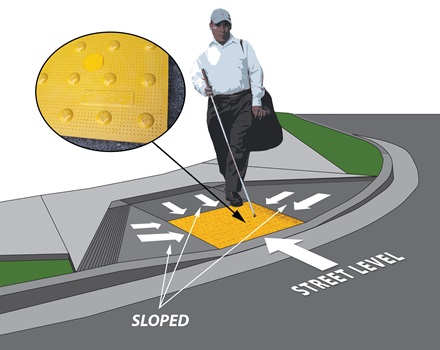 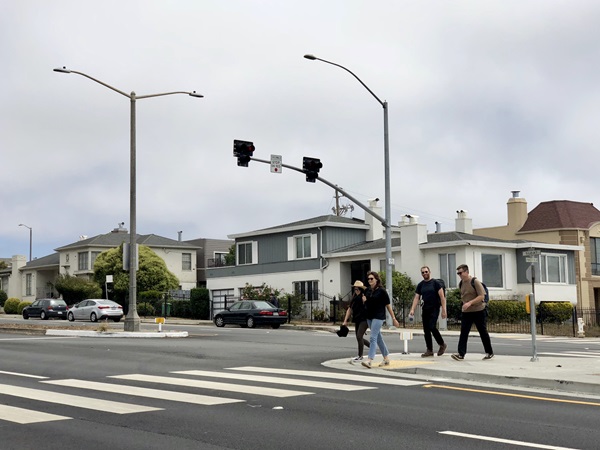 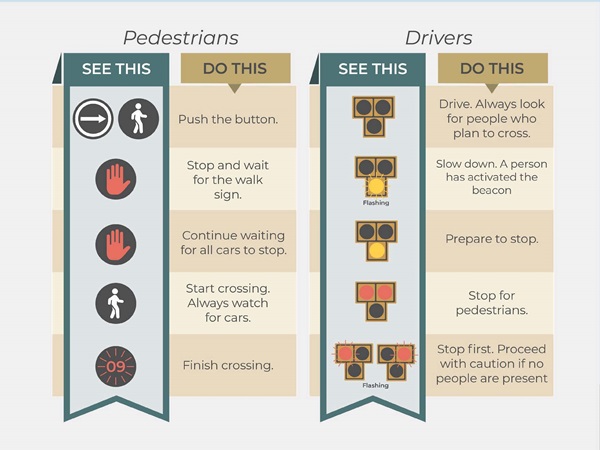 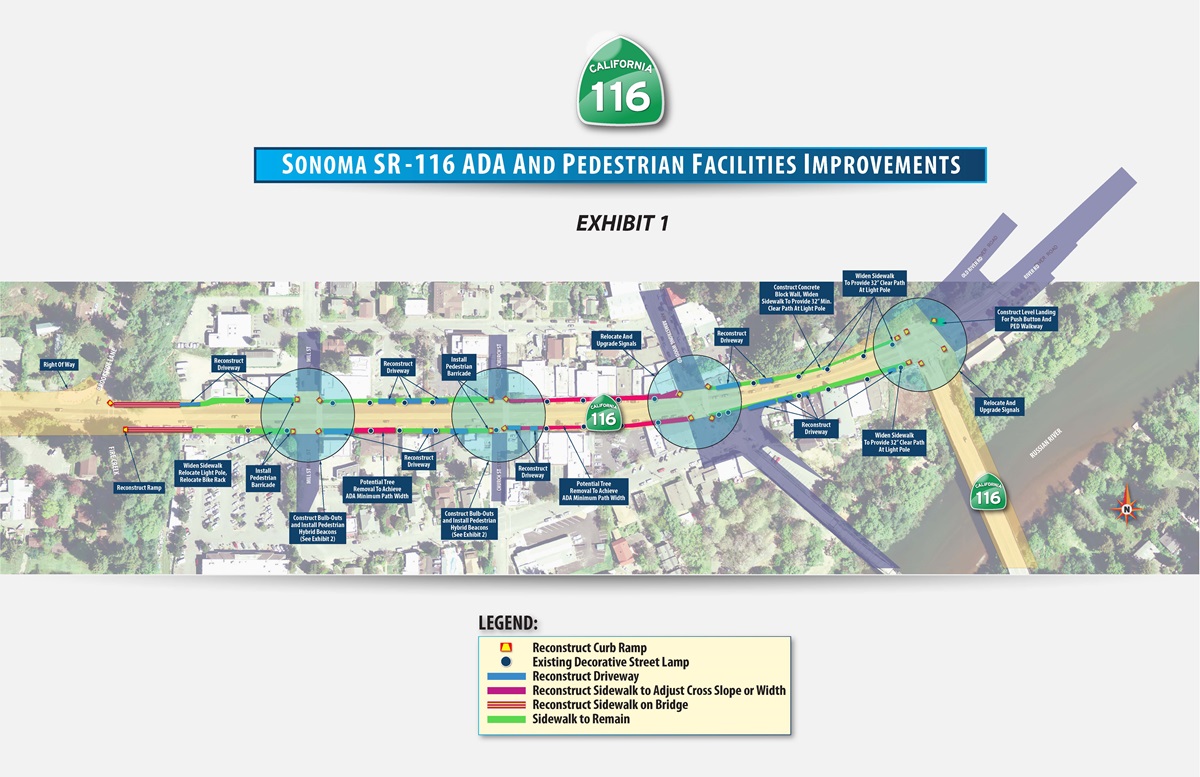 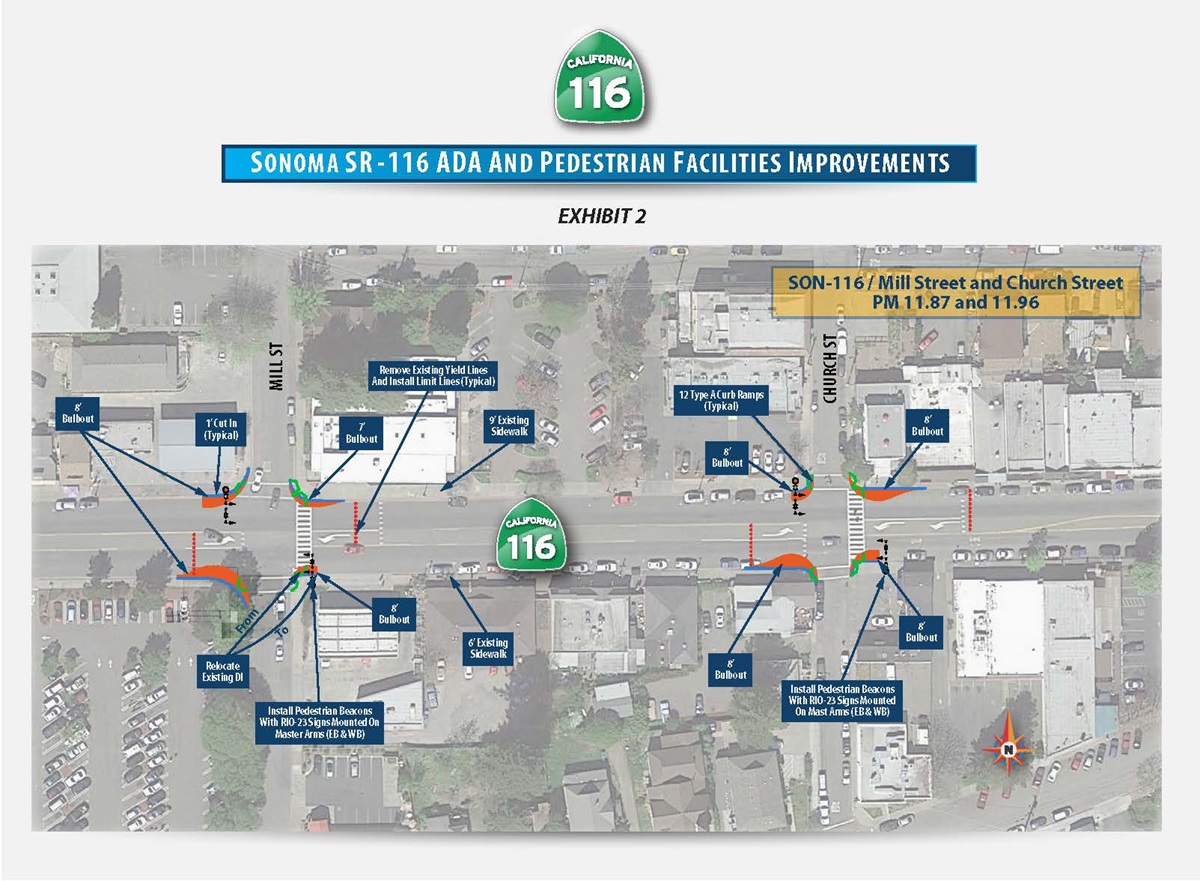