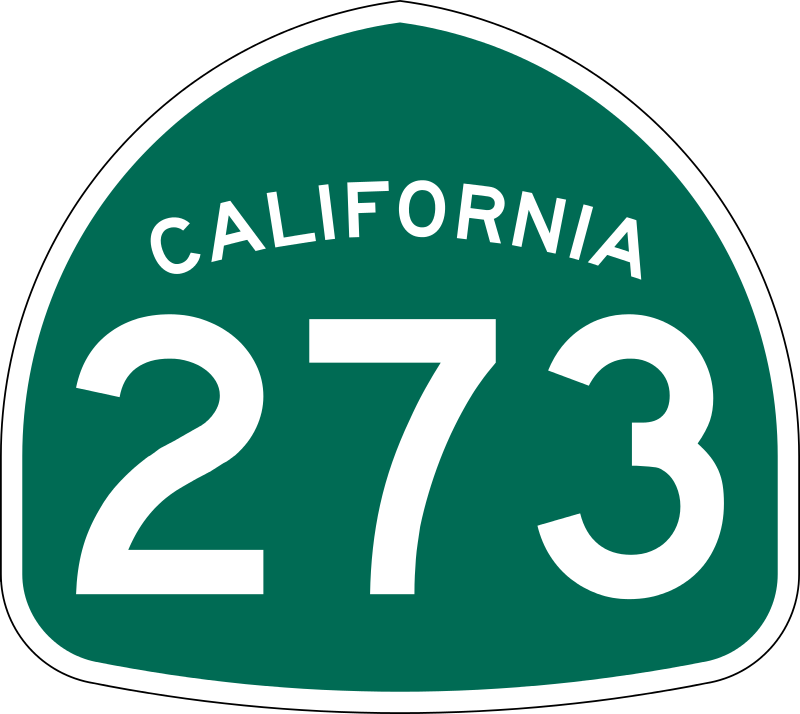 This construction project is located on State Highway Route 273 (South Market Street) in Redding from the intersection of California Street to Wyndham Lane and will upgrade pedestrian facilities to current ADA (American with Disabilities Act) standards with new corner sidewalk ramps, a continuous sidewalk and upgraded pedestrian signals and pushbuttons.

State Route 273 is one of the main north/south thoroughfares designated for bicycle use in the Redding/Anderson area. This project will provide continuity with the bicycle lanes added on the California Street portion of State Route 273 in downtown Redding. Having a complete facility will benefit and encourage all modes of travel.

In addition to ADA improvements, this project will add bicycle lanes on both sides of State Route 273, a retaining wall just south of the Redding Rescue Mission to create room for installing the sidewalk and upgrading drainage systems.