The scoping meeting was held on January 27th; you can submit public comments until February 19, 2021.

The Project focuses on operational improvements emphasizing mobility and safety for the traveling public and goods. Various travel modes are considered during typical and emergency highway conditions, including emergency access, recreational access, and wildlife connectivity.

Operational improvements include, but not limited to, the following elements:

The purpose of the State Route (SR-67) Improvements Project is to improve the safe and efficient movement of people and goods utilizing various modes of travel during typical highway operations and emergencies such as wildfires.

The objectives of the proposed Project are to:

Highway travelers experience increased travel times and overall delays during everyday highway operations. This condition is exacerbated during emergencies such as wildfires due to a lack of temporary evacuation capacity. In addition, multimodal infrastructure is lacking despite the public demand for bus, bicycle, and pedestrian accommodations. The existing highway also limits the movement of recreational users and wildlife, including many endangered wildlife species. Access to recreational areas along SR-67 has insufficient parking, few dedicated crossings, and limited trail-network connectivity. There are no dedicated crossings for wildlife within the project limits. 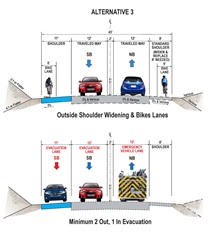 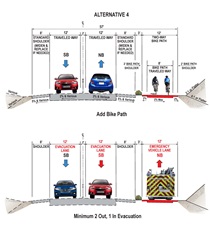 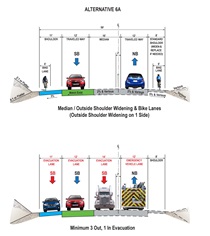 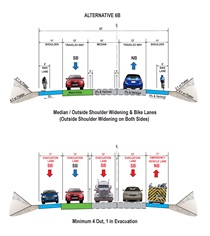 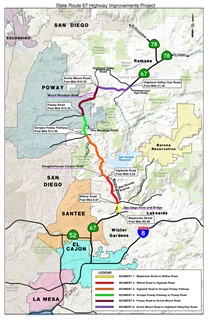 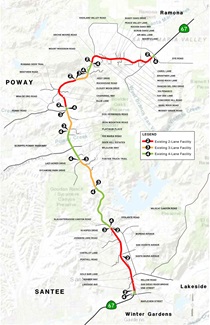 Want to learn more or have a comment/concern?

While the time period for receiving official comments for inclusion into the Draft Environmental Document concluded on February 19, 2021, we still want to receive comments and inquiries from you!

Please see below for the a variety of methods to stay engaged!