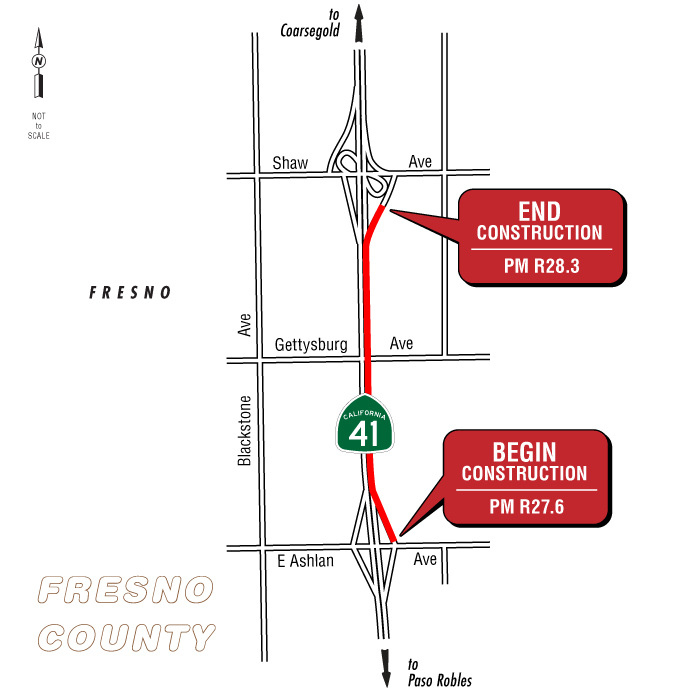 The project is needed because of increasing congestion and rear-end collisions that occur on this segment of the roadway. Accident data for that segment from 2013 to 2015 revealed that fatal-plus-injury and total accident rates were higher than the statewide average for similar roadways with comparable traffic volumes. There were 91 accidents within that period. The total fatal-plus-injury accident rate per million vehicle miles traveled for the project area was 0.84, while the statewide average was 0.30.