The California Department of Transportation (Caltrans) proposes to build a dual-lane roundabout at the intersection of State Route 41 and Bernard Drive in Kettleman City from post mile 16.6 to post mile 16.9. A permanent road would be built to serve as a construction detour and reduce traffic congestion in the commercial area. The road would extend Dana Circle to the intersection of State Route 41 and Hubert Way. The intersection would provide a permanent right-turn connection to and from northbound State Route 41. The Dana Circle extension, a county road, would be funded and administered by Kings County before the construction of the roundabout. 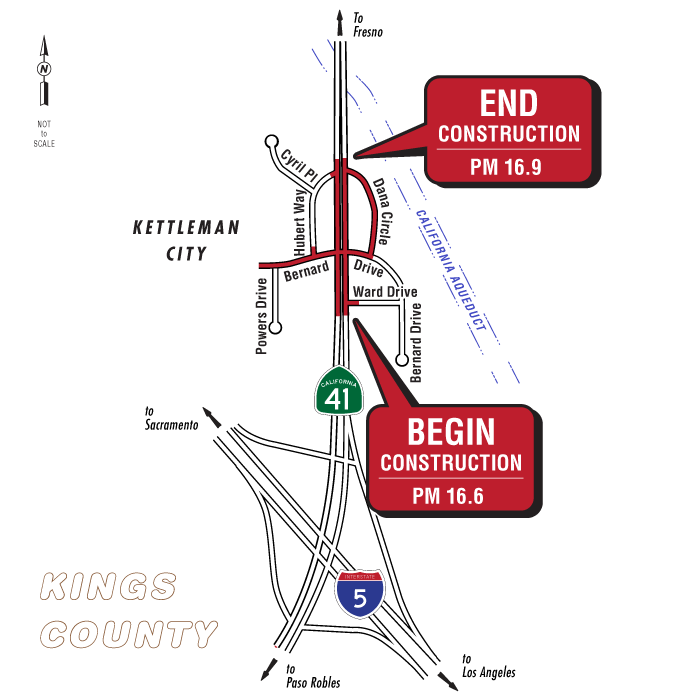 Table 1.1 Collision Rates in Collisions per Million Vehicles at the Bernard and State Route 41 Intersection

Compared to other types of intersections, roundabouts have demonstrated safety and other benefits. The proposed roundabout would have fewer vehicular conflict points in comparison to the existing conventional signal intersection. Hence, the potential for high-severity collisions, such as right angle and left-turn head-on collisions, would be greatly reduced. The optimal geometric design of this roundabout can lower entry speeds, allowing drivers more time to react to potential conflicts. This additional reaction time improves the safety and performance of the roundabout. Furthermore, low vehicle speeds within the roundabout would help reduce crash severity, resulting in fewer potential fatalities and serious injuries.

Additionally, due to the lack of storage length for U-turn and left-turn movements, long queues are formed on Bernard Drive and northbound State Route 41 for vehicles heading back to Interstate 5. This has caused a higher likelihood of collisions to occur and increased delay time. Furthermore, the existing pedestrian and bicycle facilities do not conform to the provision of complete streets and should be upgraded to accommodate safer pedestrian crossings.