Caltrans has revised a permit for work crews to replace a gas line on State Route 12 in Sonoma County, shifting the one-way traffic control hours from daytime to nighttime to reduce traffic backups. 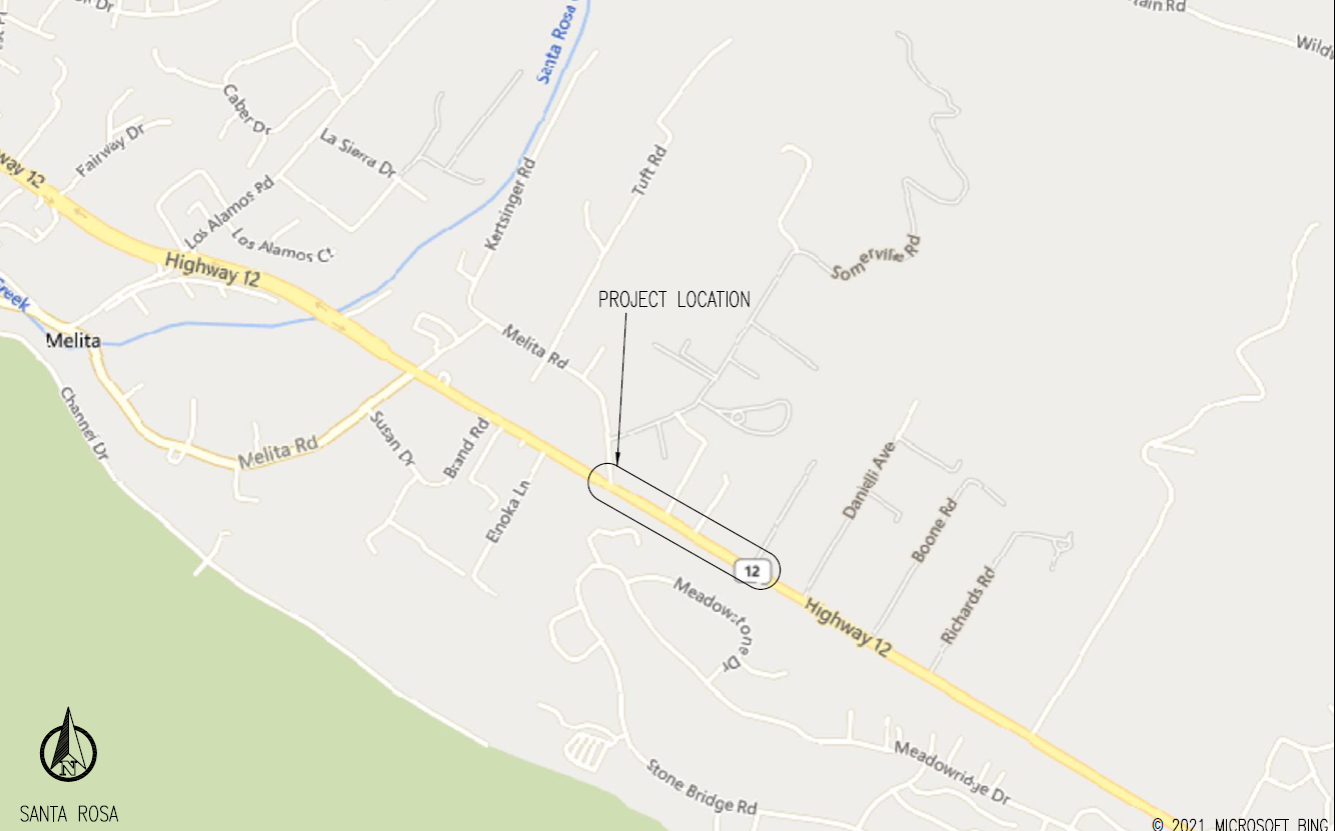 After crews replace the gas line, which should take at least several nights, not including delays caused by rainy weather, the area will be repaved.

At that point, daytime closures may reoccur for several days because ambient temperatures will likely be too cold for paving. Asphalt will not adhere at temperatures below 50-degrees Fahrenheit.