What: Caltrans and its partners will host a ribbon cutting ceremony to celebrate the new Willow Road Interchange in Menlo Park. The new interchange: 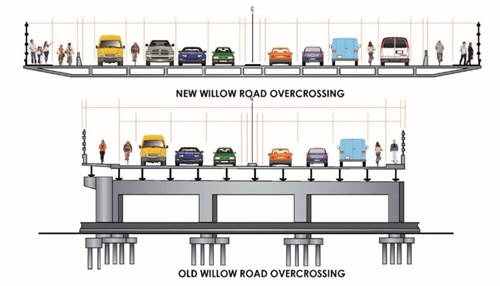 Where: At the Caltrans Construction Lot across the street from 1141 Pierce Road, Menlo Park, CA