Work crews have been doing “dig-outs,” excavating areas where the pavement has subsided then rebuilding the roadbed in preparation for paving.

Caltrans will likely begin grinding and paving during the second week of August.

To reduce congestion, all major work, including dig-outs, grinding, and paving will be done during off-peak hours, four nights a week, Monday – Thursday, from 8:00 PM – 8:00 AM.

The paving process involves grinding away old pavement and replacing it with a thick layer of rubberized asphalt. Rubberized asphalt contains shredded tires, serving a dual purpose of creating smoother, longer lasting pavement, and making use of discarded tires that would otherwise languish in landfills.

The $4 million project is paid for with Senate Bill 1 (SB-1) funds, the Road Repair and Accountability Act of 2017. 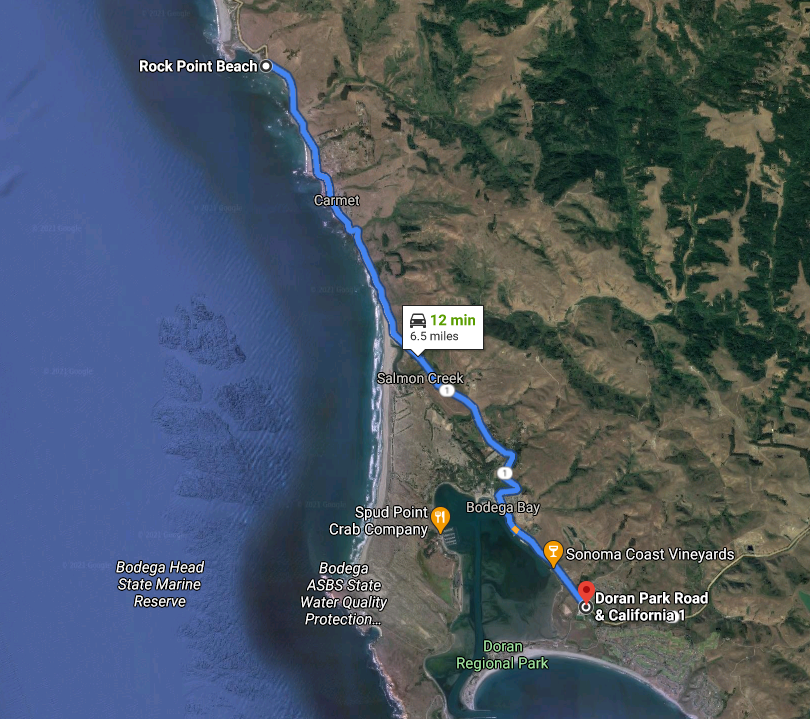