Sacramento – Caltrans and the City of Sacramento today celebrated a $4.8 million Clean California grant that will beautify and improve the Dixieanne Neighborhood in North Sacramento. The project will remove years of accumulated litter and debris and is made possible through Governor Gavin Newsom’s Clean California initiative, a sweeping $1.1 billion, multiyear clean-up effort led by Caltrans to remove trash, create thousands of jobs and engage communities to transform public spaces.

“Through Clean California, the City of Sacramento, the Dixieanne Neighborhood and Caltrans will turn shuttered alleys into attractive, safe public spaces that the community can use,” said Caltrans Acting Director Steven Keck. “This project is an excellent example of how Governor Newsom’s Clean California initiative is helping beautify our great state one street, one neighborhood and one community at a time.”

A historically underserved community with more than 16,000 residents, many of the neighborhood alleys have been gated by the City of Sacramento in response to abandoned vehicles, illegal dumping and criminal activity. The $4.8 million Dixieanne Neighborhood Clean and Green Alleys Project will transform at least 3,000 feet of unpaved residential alleys by removing debris, installing permeable pavers, planting shade trees, repairing dilapidated fences, removing gates and commissioning art in public places.

“The Dixieanne Neighborhood Clean and Green Alleys Project is a great example of our state and local partners working together to uplift our diverse communities,” said Sacramento Mayor Darrell Steinberg. “Thank you, Governor Newsom and Caltrans for creating this program. I am excited to see how these improvements will revitalize these alleyways and bring the community together by activating these spaces with art and placemaking.”

Since launching Clean California in July, Caltrans has removed nearly 700,000 cubic yards of litter from state highways – the equivalent of about 11,650 tons or enough to fill 212 Olympic-size swimming pools – and hired 721 new team members as part of Clean California, including 468 maintenance workers who collect litter and remove graffiti. For more information, visit CleanCA.com. 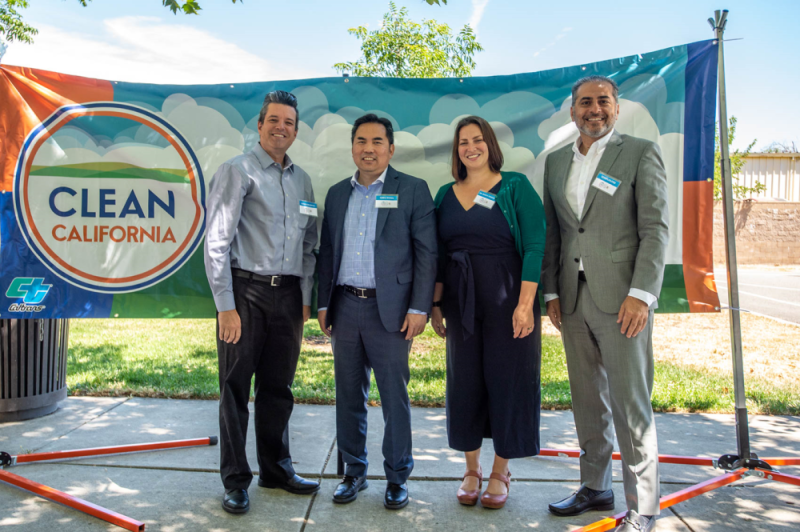 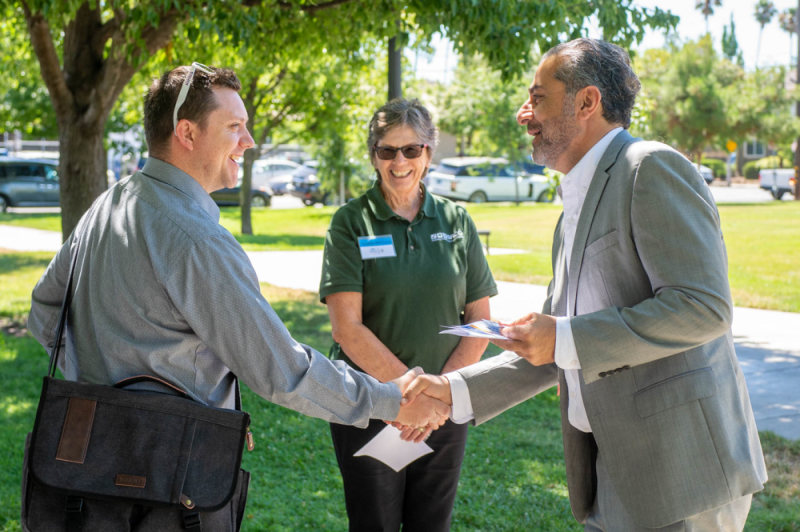 Sacramento City Council Member Sean Loloee greets event attendees at Winners Circle Park in the Dixieanne Neighborhood of North Sacramento after announcing a grant award to improve and beautify the alleys in the neighborhood. 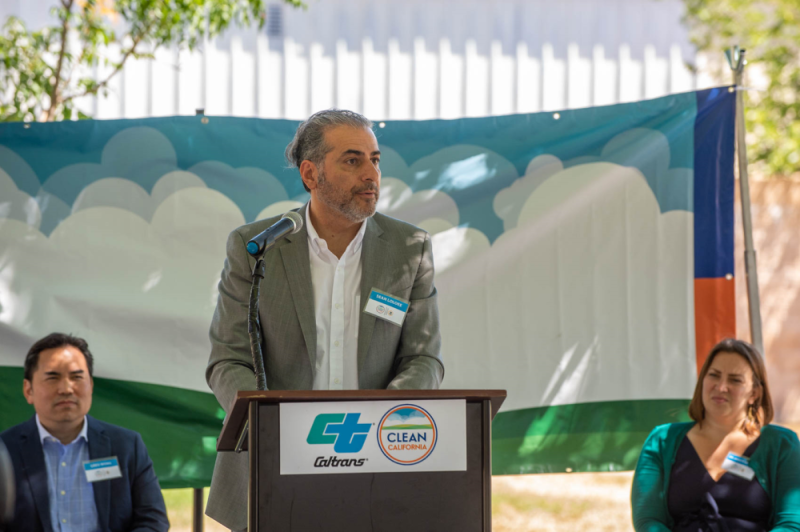 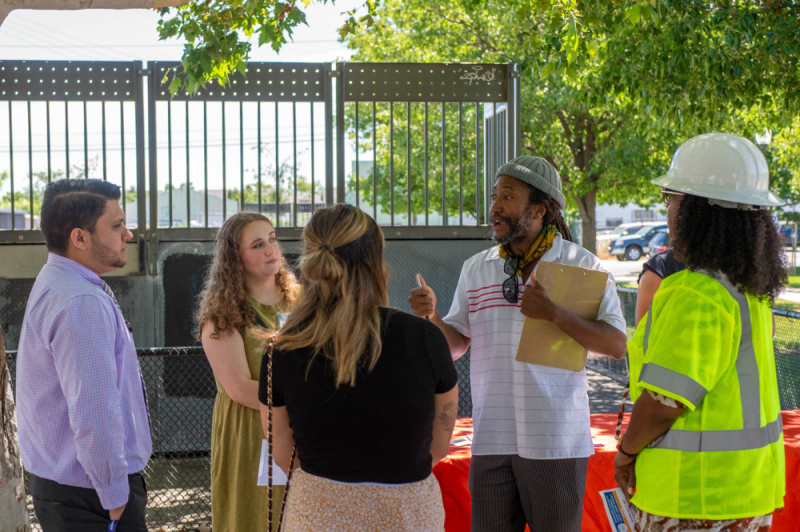 Ronnie Shaw from the Old North Sacramento Community Association shares his excitement about the improvements coming to the Dixieanne Neighborhood thanks to the Clean California initiative. 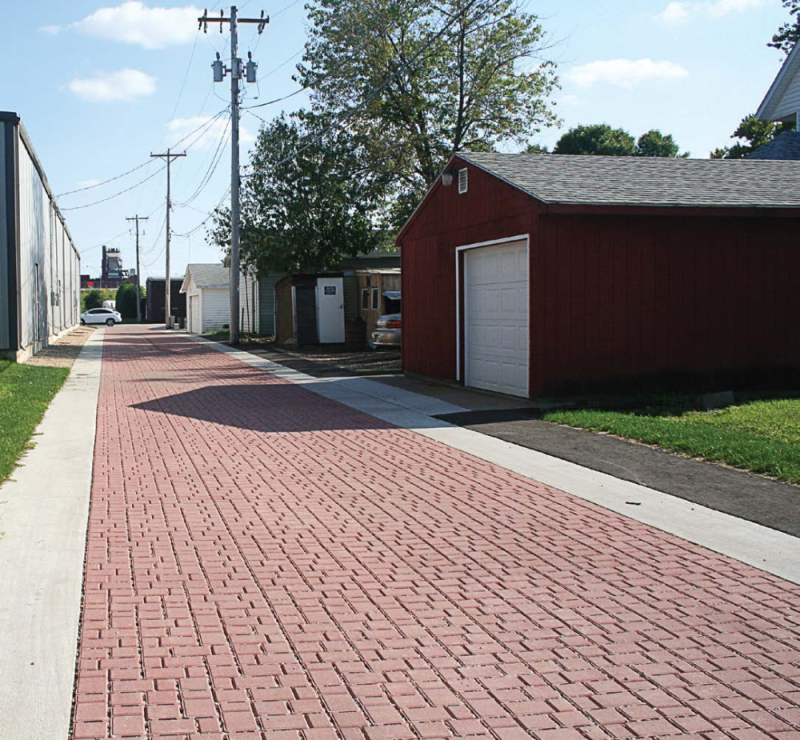